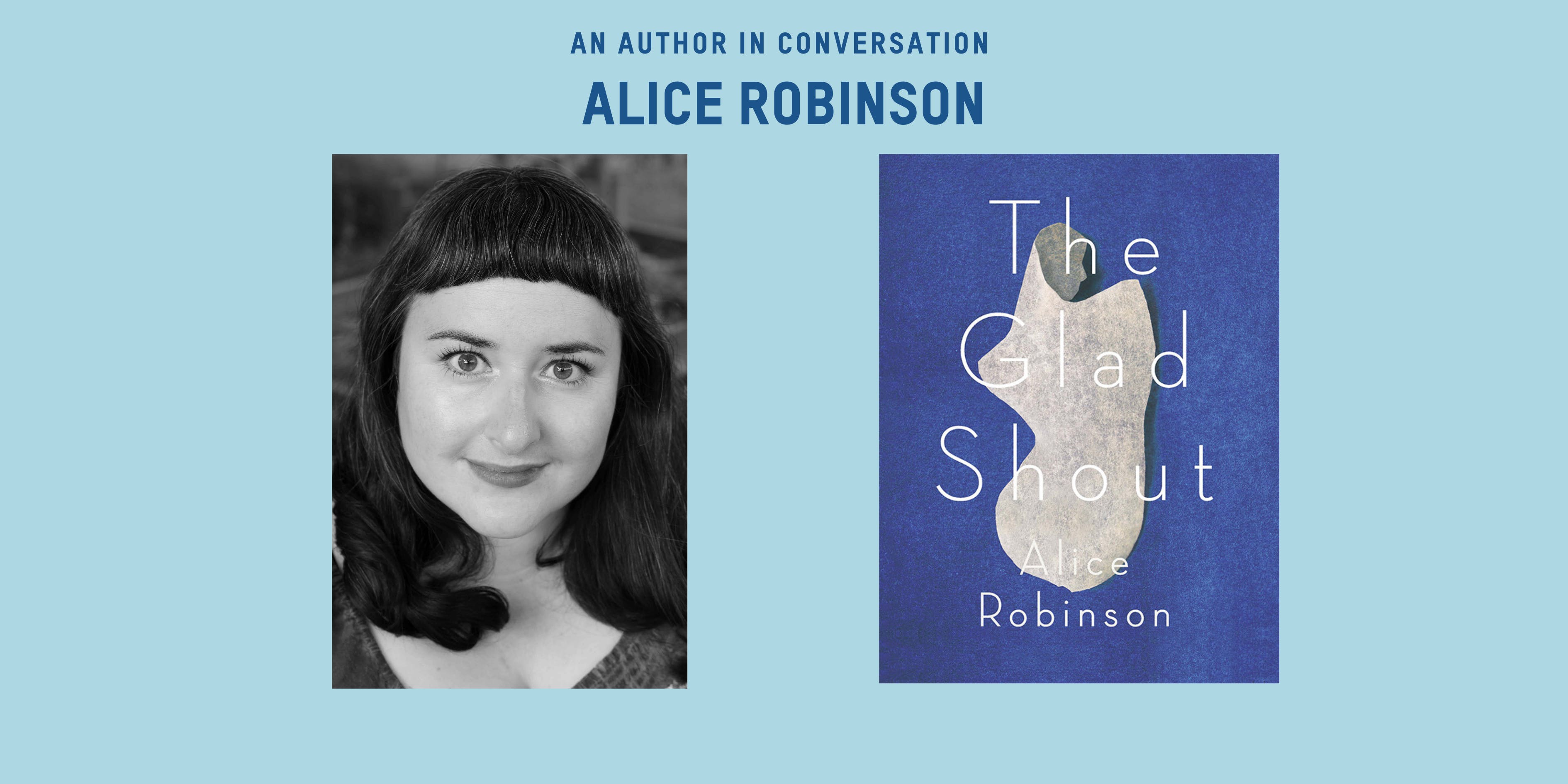 Alice Robinson grew up in Parkville and Wallan. She earned a Bachelor
of Creative Arts from The University of Melbourne and a PhD in
Creative Writing from Victoria University, where she was awarded the
Vice Chancellor’s Award for Research and Research Training. Her
fiction, essays and reviews have been published widely in literary
journals, including Kill Your Darlings, The Lifted Brow, Overland,
TEXT, Fireflies, Arena and Meanjin. Alice’s debut novel, Anchor Point
(Affirm Press, 2015), was longlisted for The Stella Prize and the
Indie Book Awards (debut fiction) in 2016. Her second novel, The Glad
Shout (Affirm Press, 2019), was published in March.